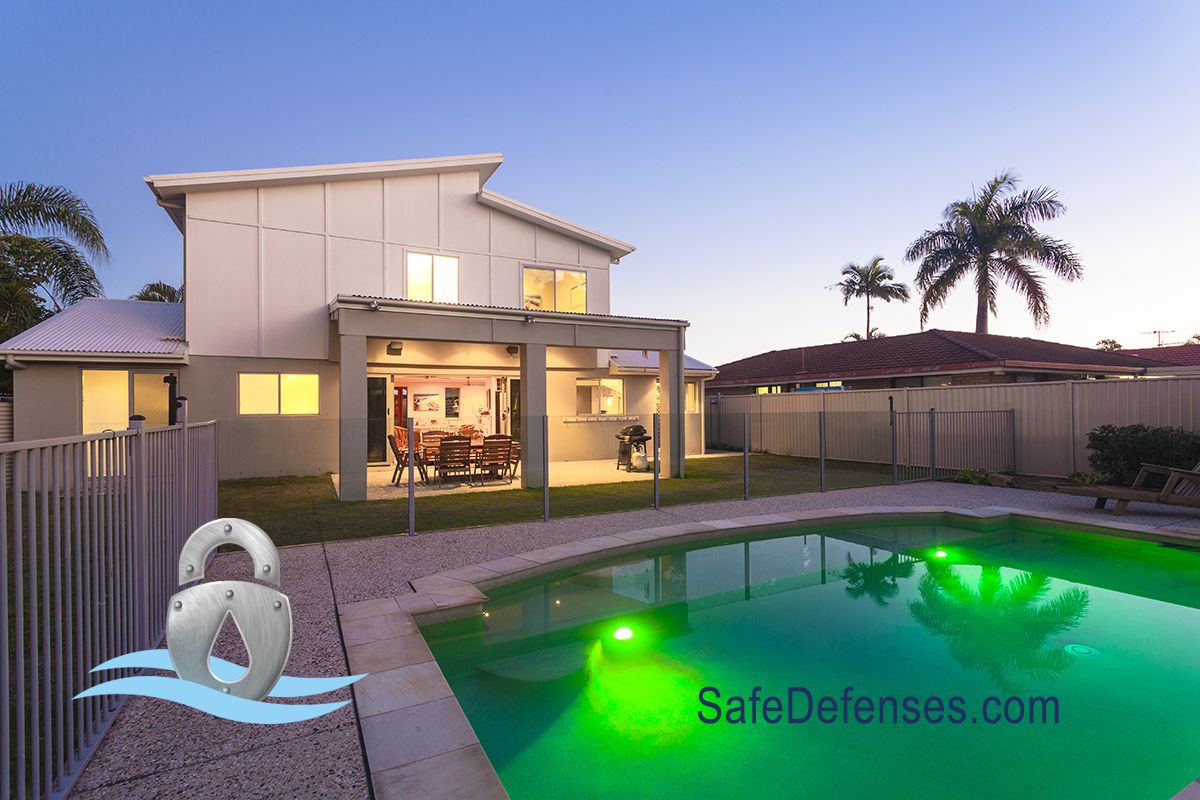 Prior to the start of the Rio Olympic games it seemed as though disaster was imminent. Word of hazardous conditions for athletes were the tip of the iceberg. Once the games started without a hitch those worries began to fade away and for a moment it seemed that there would be a flawless run of the Rio Games. That is until the outdoor diving pool suddenly turned green.

Initial reactions were that an algae bloom or chemical imbalance was to blame for the sudden color change. These were washed away with a review of the electronic monitoring system. The only element that wasn’t avoidable was the human element. It has since been revealed that on August 5th there were 160 liters of hydrogen peroxide added to the pool, which likely neutralized the chlorine and allowed for organic compounds, such as algae, to grow.

This goes to prove that even the most sophisticated electronic equipment isn’t fool proof. Technology is no replacement for knowledge.

Las Vegas' premier pool safety provider since 2003. Our commitment to providing our clients with the safest pool devices at reasonable prices is why more people choose us. A customer service team committed to your complete satisfaction is why we are the best.